"Every child is an artist. The problem is how to remain an artist once we grow up." -Picasso

So last night I finished watching The Italian Job and then watched the special features for it. And by doing that, I learned some really cool facts about the movie. Like:

Everything is real, there is no CGI in it at all

The actors did a vast majority of the stunts themselves

The screen writers only saw the original movie once because they wanted the new movie to be inspired by the original, not a remake

I think that's enough random stuff for now.
Posted by Felix at 2:06 PM 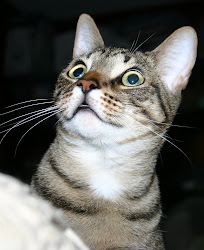 Felix
I'm just a college art student who's into a variety of things.